EECO at the BRICS Summit in South Africa 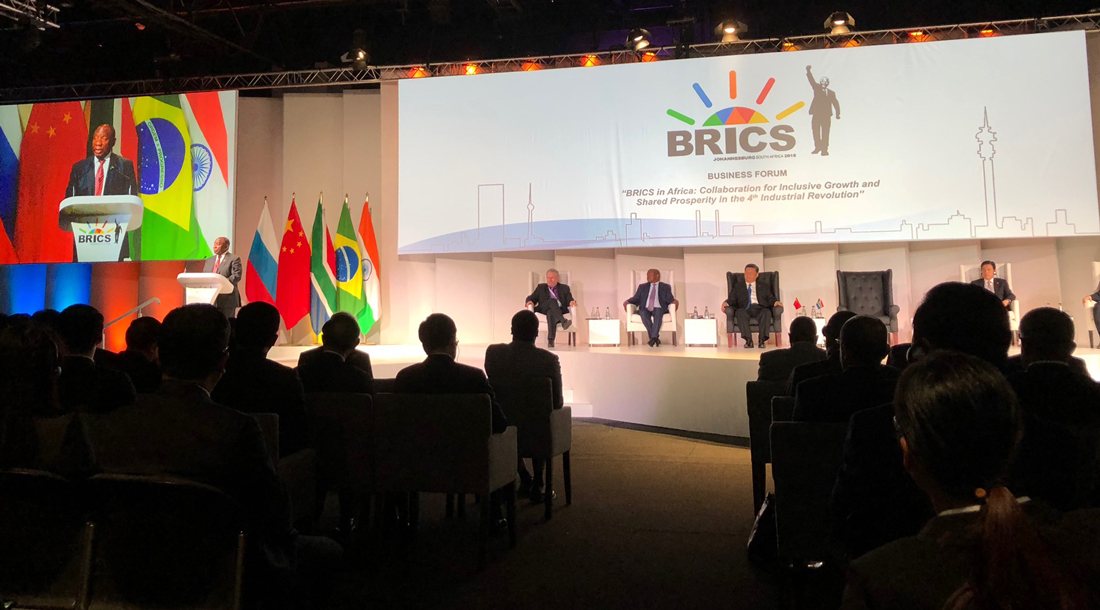 In South Africa was held an anniversary tenth Summit of the BRICS countries under the motto "BRICS in Africa: Cooperation for inclusive growth and prosperity in the era of the Fourth Industrial Revolution". The delegation of the EECO was headed by Oleg Preksin - the High Commissioner of the EECO for Finance and Investment. 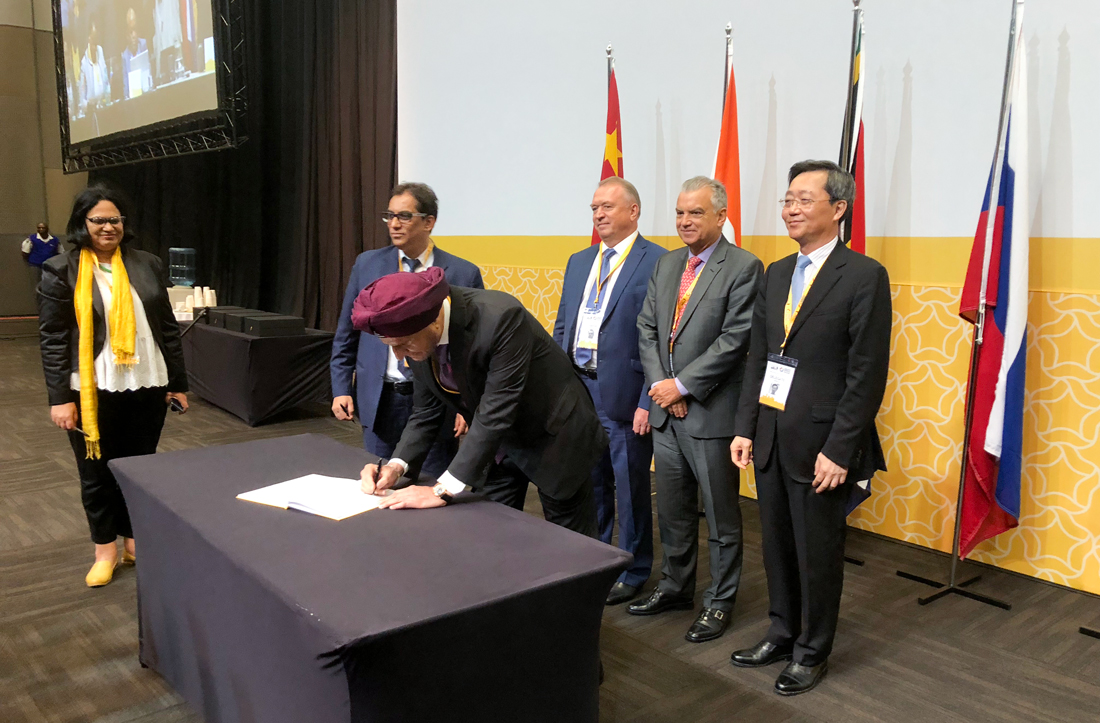 The key topics of the business agenda of the South African representative in the BRICS area were the strengthening of cooperation in the field of new technologies, the development of the digital economy while ensuring adequate protection of production and population from the risks associated with the digital revolution, reducing the share of exports of raw materials and semi-finished products in favor of finished products in the unfolding trade wars. The topic of tourist exchange between the BRICS countries, issues of encouraging business tourism, facilitating the visa regime and promoting exhibition activities were also mentioned. 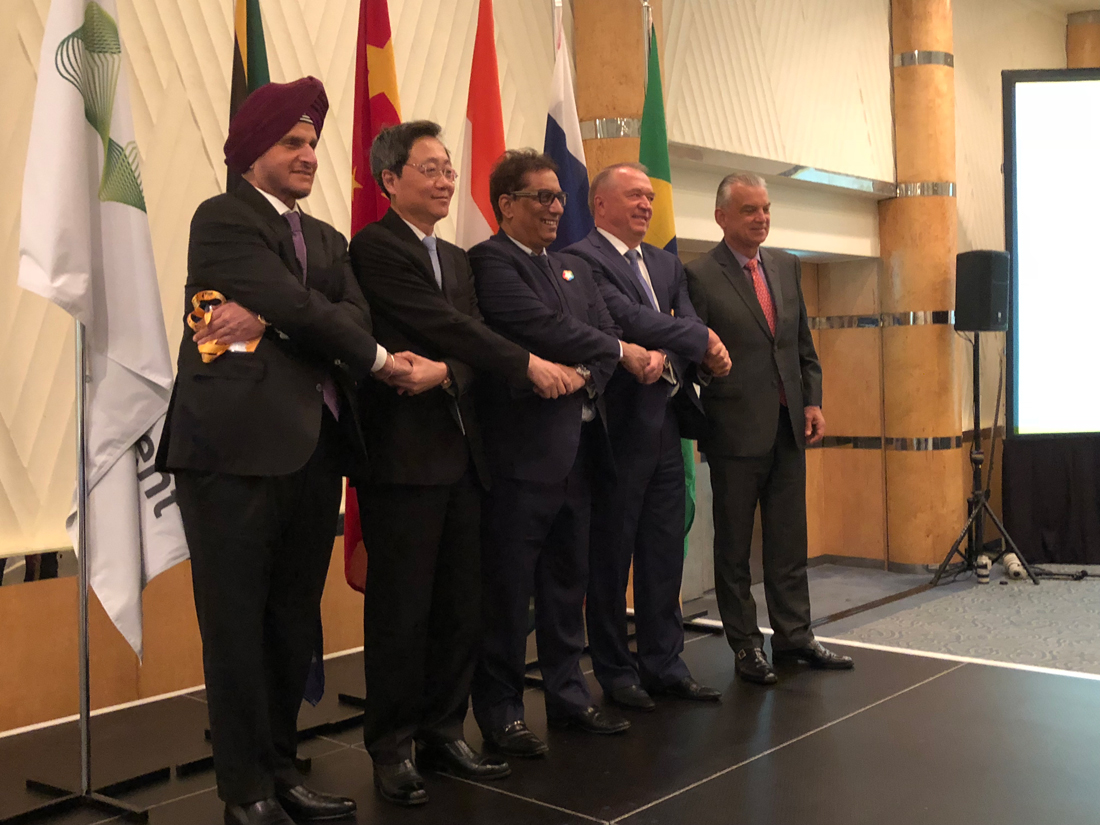 To strengthen the working contacts with the NDB, including in the framework of the Memorandum of Understanding signed with the Bank on the margins of last year's BRICS Summit in China, DRC formed a task force of experts, which included two representatives from each BRICS country. The structure of the Russian deuce includes the head of the financial and investment block of the EECO Oleg Preksin. 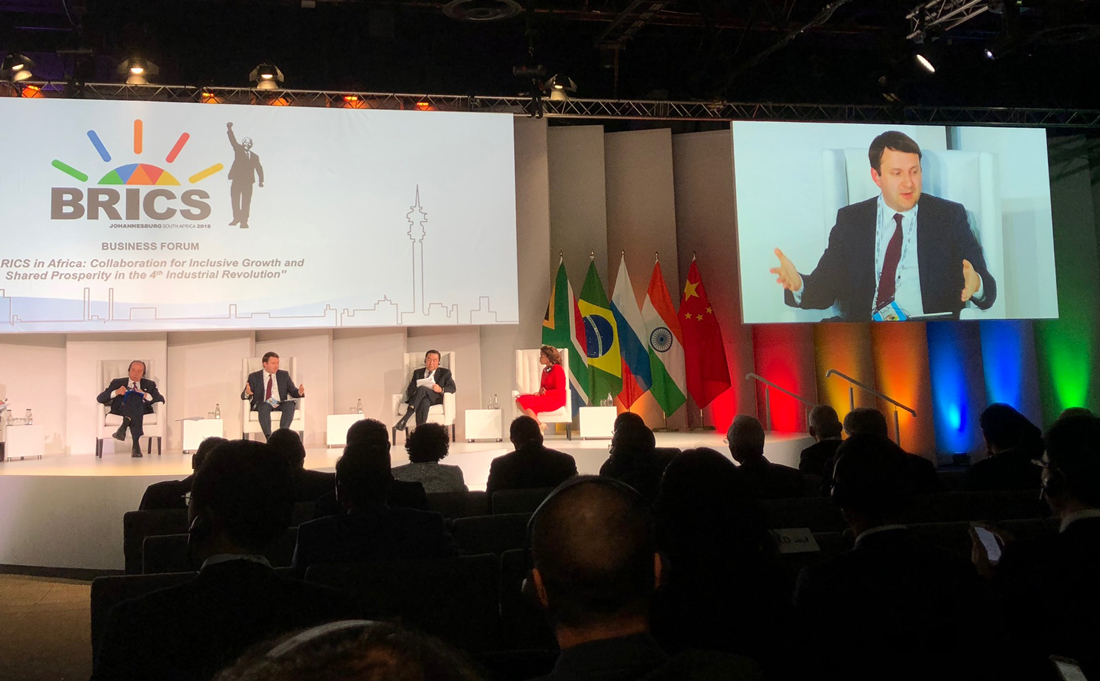 The Plenipotentiary of the EECO in DRC high hopes for the work of the Foundation for Project Preparation established under the NBR. "This Fund," he believes, should help make many projects commercially attractive, including in the area of ​​infrastructure construction, especially highlighted in the Johannesburg Declaration of the Tenth Summit of the BRICS, which will significantly expand the possibilities for their financing." 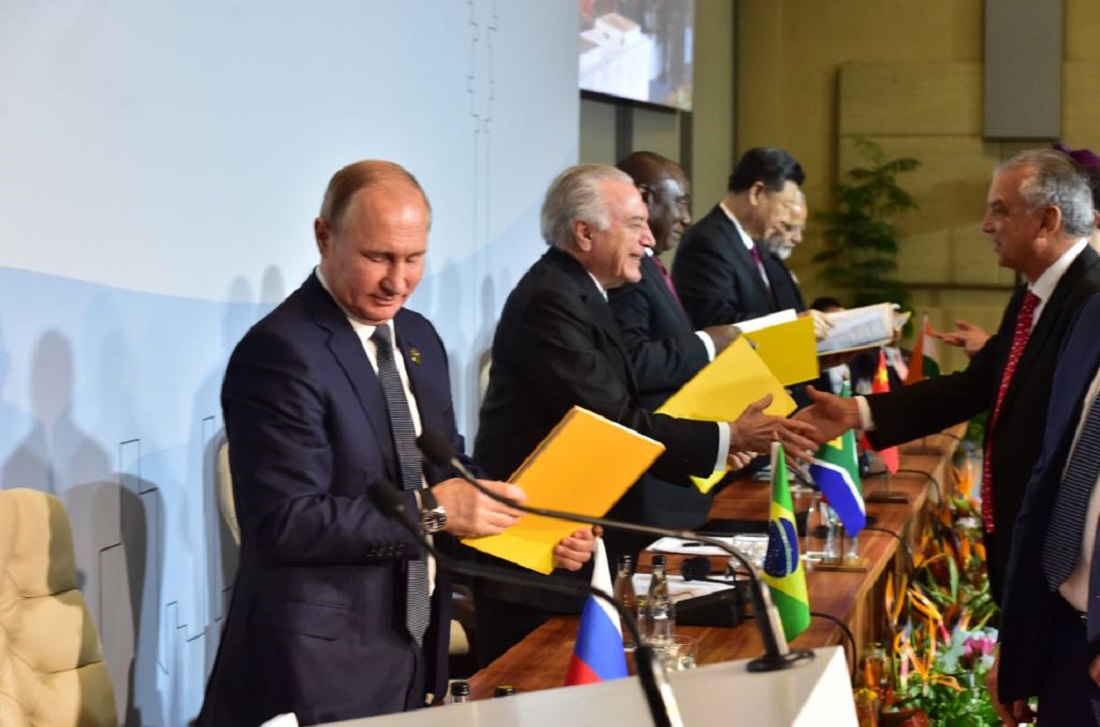 The initiative is welcomed at the EECO to hold a separate Russia-Africa summit with the participation of the heads of African states. In the opinion of the EEA representatives, this can be preceded by high-level meetings of Eurasian and African entrepreneurs, public figures and members of the expert community 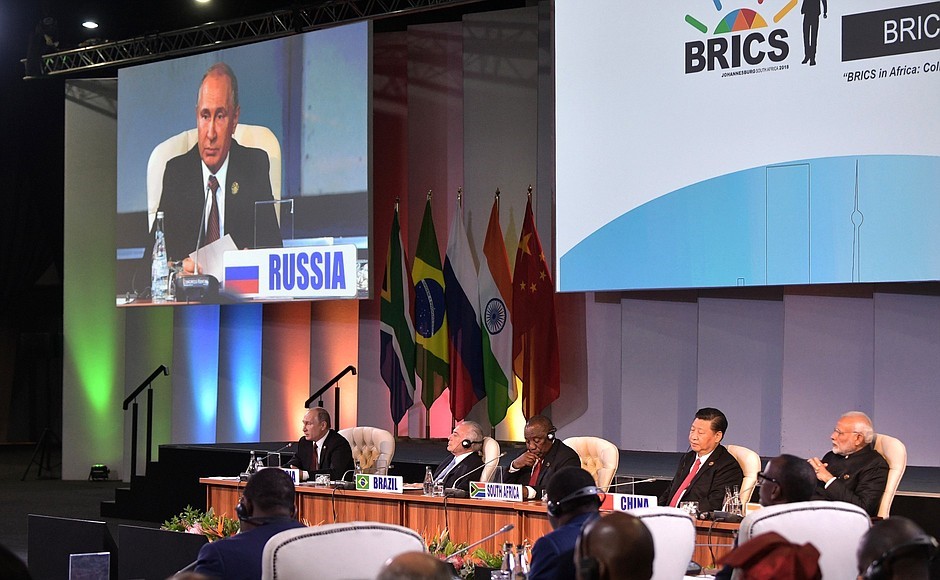