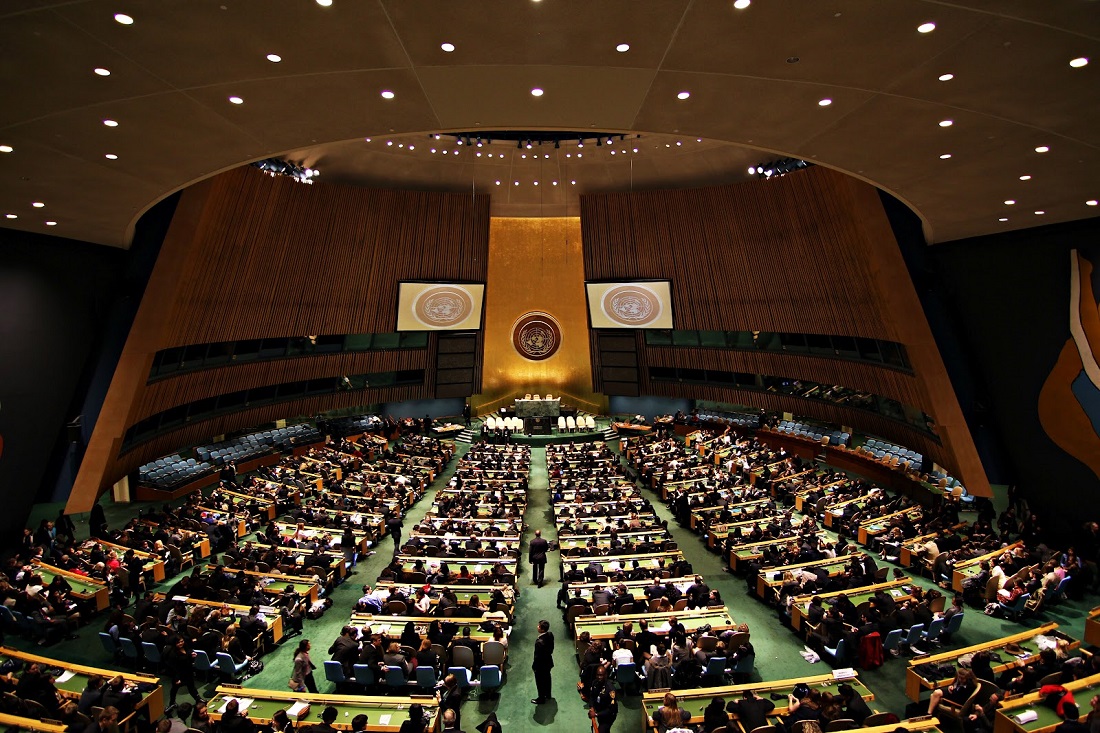 At the 73rd session of the United Nations General Assembly (UNGA), presidents, heads of government and foreign ministers of 196 countries arrive in New York and speak at the high-level week of the session. The headquarters of the United Nations at the end of September is an ideal place for countless official talks of leaders, as well as for informal meetings, receptions, working breakfasts, and simply talking "on their feet." 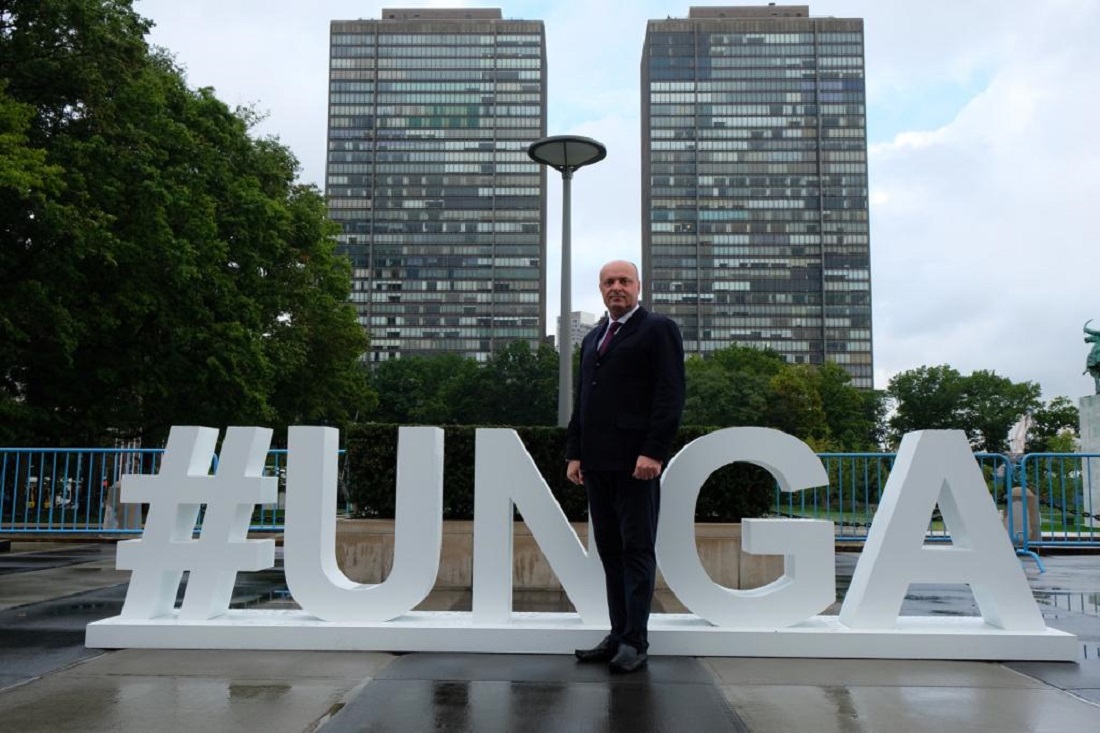 There are so many meetings that final schedules are formed at the last moment, but some plans are announced in advance. In the UN accreditation center for the high level week this year more than 3 thousand journalists are accredited. 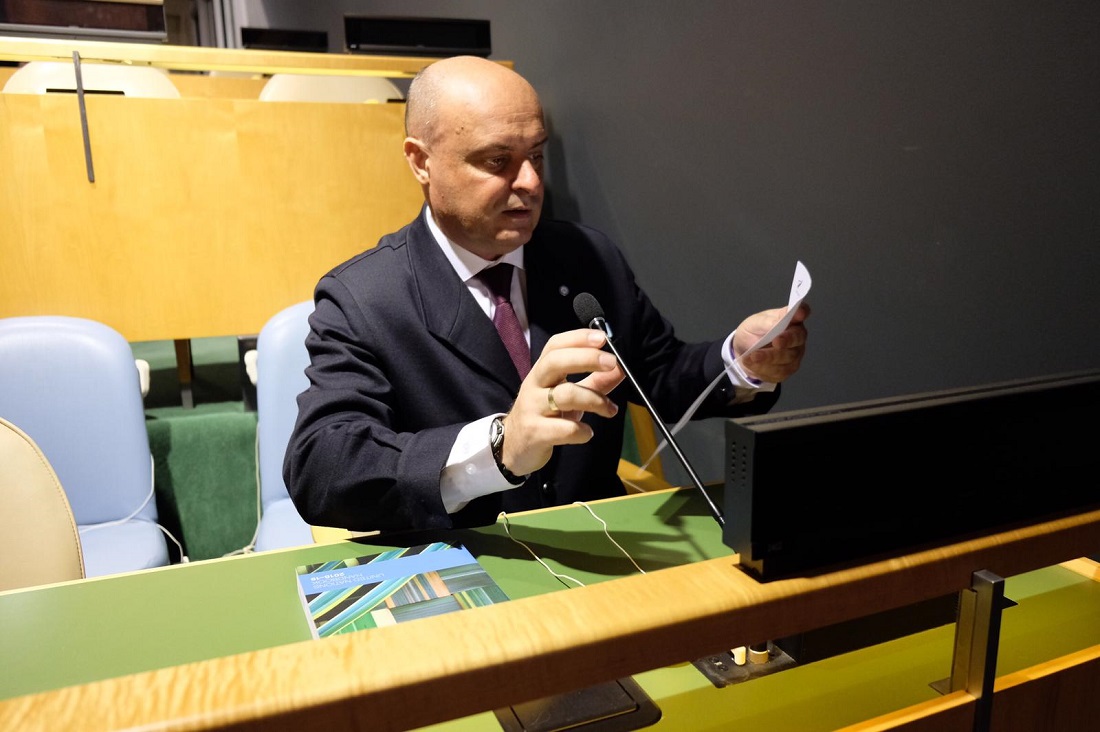 In addition to participating in general political debates, bilateral and multilateral meetings are held on topical issues on the international agenda. The main event will be the scheduled September 26 meeting of the UN Security Council (UN Security Council) chaired by US President Donald Trump. General political debates will bring together 81 heads of countries, 47 prime ministers and 68 foreign ministers. 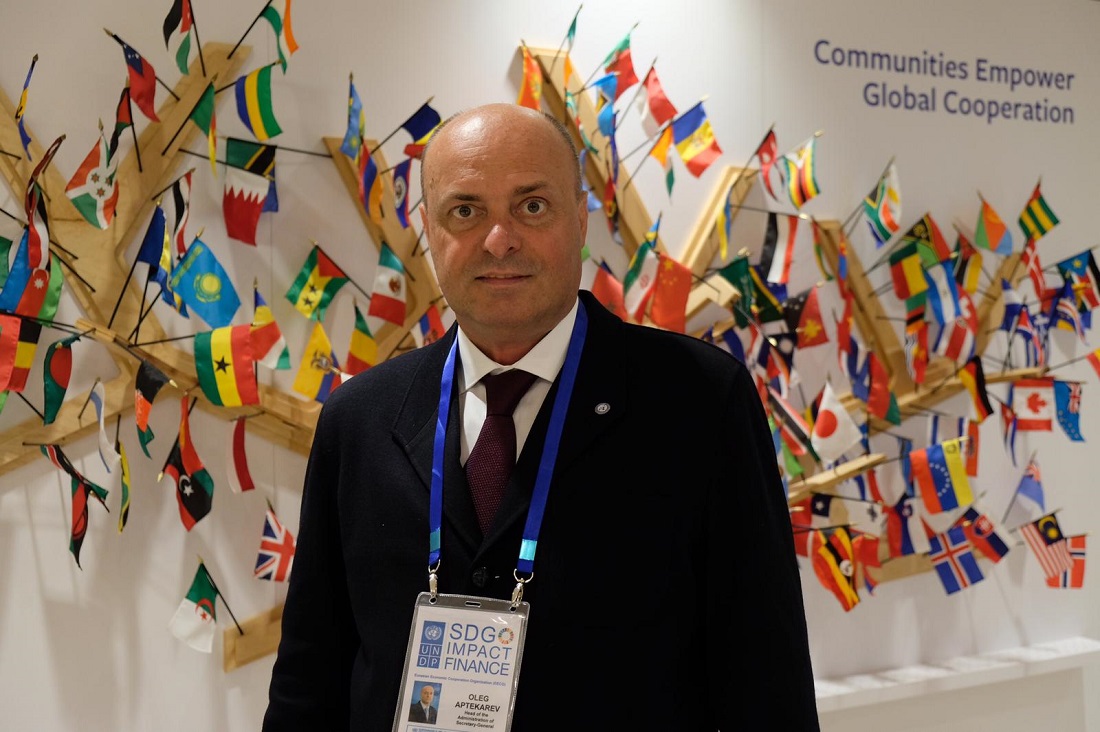